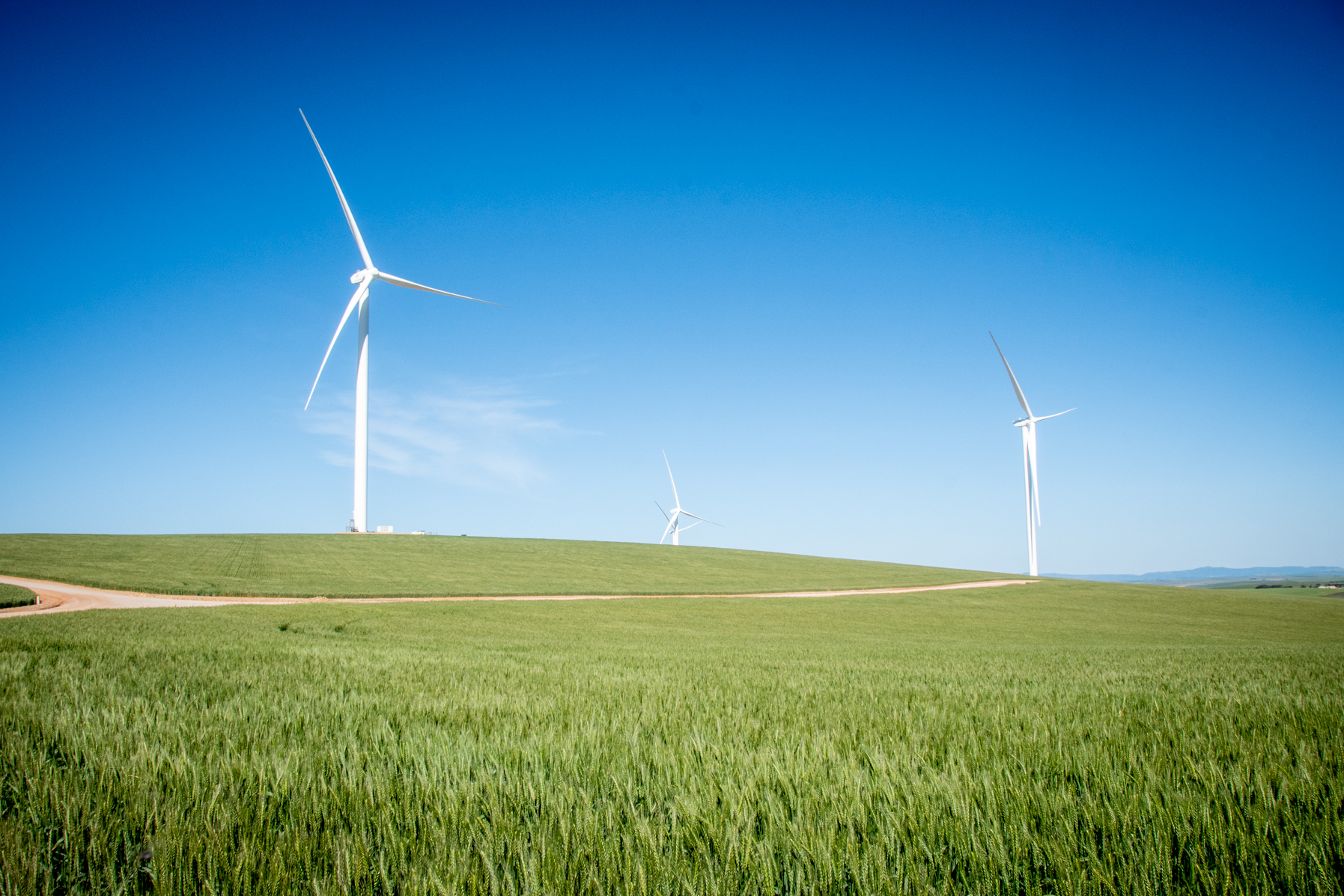 The sector in general, view the interrupted procurement as unfortunate, citing that this delays the achievement of investment, job creation and security of electricity supply that South Africa desperately needs. However, Chair of the Working Group, Kai Howie, notes that considering the complexity of the market and scale of the procurement process, it is understandable.

“We understand that these projects are complex and that given the chaos on the global manufacturing and logistics markets, as well as inevitable process delays, it is not entirely surprising that there has been a postponement to signing the agreements with the state utility and government departments, and achieving financial close where funds can be drawn down to fund the construction of these renewable energy projects,” said Kai Howie: Chair, SAWEA Policy and Markets Working Group.

BW5 preferred bidders are now expected to reach financial close by the end of next month, or late September 2022, pushed out from end-April, which was just six months after the bidders announcement in October last year. Whilst it isn’t certain which of the preferred bidders are earmarked for commercial close and financial close for the two allocated deadlines, as the discussions between the preferred bidders and Eskom are generally confidential, Howie explains that the original timeframe was actually very tight. He also explained the complexity around setting an ideal timeframe, considering the policies and pricing requirements.

“The ideal timeframe for these projects to reach financial close needs to be short enough so that pricing from suppliers and contractors can be as close as possible to the pricing that was bid on, and long enough so that all permits, consents, and the Eskom budget quote can be obtained as well as for all agreements to be negotiated and finalised,” explained Howie.

While six to twelve months may be an ideal timeframe, this is still challenging for preferred bidders considering the current international market conditions, which means that pricing cannot be locked in for significant periods. On the other hand, regulatory processes, for example, the water-use licence process, take months to complete, even with the assistance of the Presidency’s office.

Further addressing the policy and regulatory environment, Howie and his industry colleagues are looking at how processes can be adjusted to ease the pressure on IPPs.

“Firstly, the capacity of various government departments needs to be improved to ensure that requests for permits and consents can be processed as quickly as possible. Secondly, given the uncertainty and instability in the global manufacturing and logistics markets, placing full pricing risk on bidders is not conducive to projects reaching financial close. Finally, relooking at the risk allocation to ensure that there are not onerous terms which need to be passed down to suppliers and contractors could go a long way in ensuring that the projects reach financial close in a shorter period of time as this would simplify the negotiations significantly,” reported the SAWEA Policy and Markets Working Group.

The Group report that the cumbersome policy relating to commercial closure range across a number of departments, which are battling to issue permits and consents timeously. The sector has noted that the Department of Water and Sanitation has certain capacity challenges, which are being addressed to improve turnaround times.

Adding his voice to the conversation, SAWEA CEO Niveshen Govender said in closing, “I estimate that a period of around 12 months is a more realistic timeframe, which should be incorporated into the procurement process to reduce the public perception of delays, however, considering that we are dealing with billion Rand projects that require in excess of sixty applications, licences, permits, agreements, regulatory compliance processes, this is never going to be a simple task.”