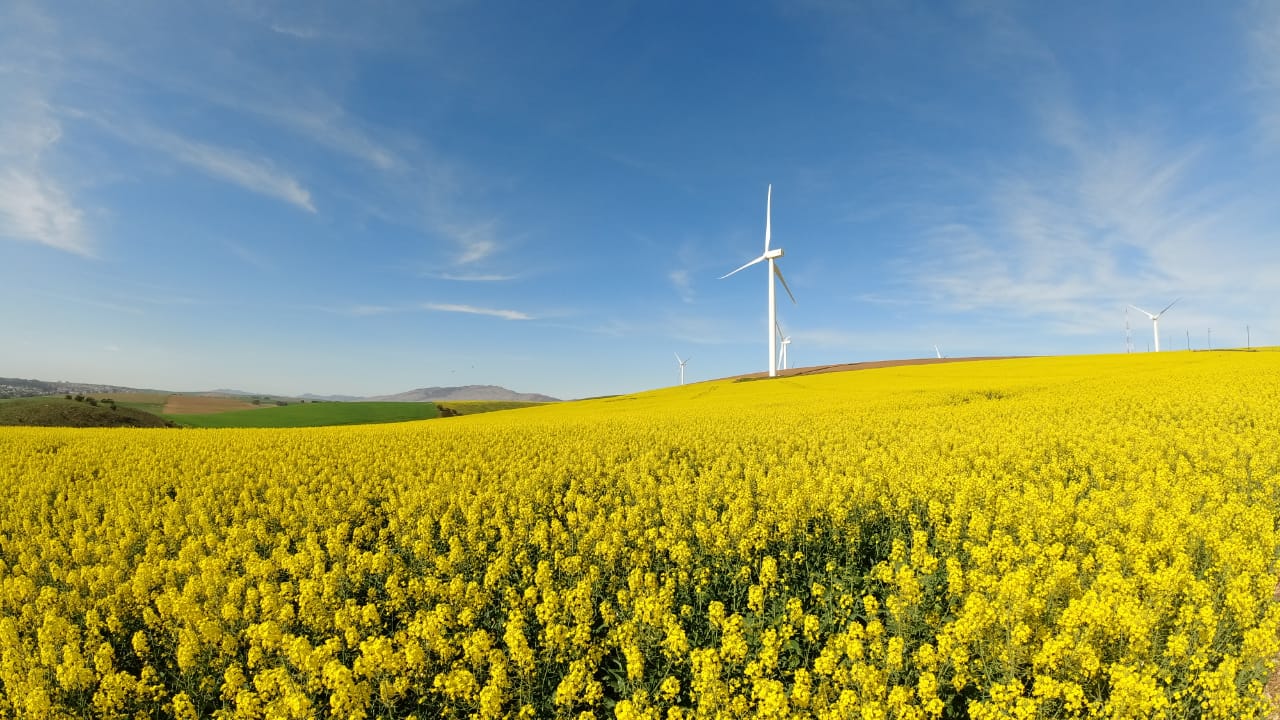 The South African Wind Energy Association (SAWEA), together with the broader renewable power sector, are celebrating the Department of Mineral Resources and Energy’s (DMRE) announcement to open a new procurement round.

“The announcement by the Minister to open Bid Window 5, calling for proposals from IPPs, marks the rebirth of the wind energy industry, as the last bidding round took place almost seven years ago, in 2014.”

The Energy Minister has set a firm closing date for the Bid Submission as August 4, 2021.

Addressing energy stakeholders in Johannesburg earlier this month, Minister Mantashe said the auction, which aims to procure 1.6GW of wind energy, is in line with the gazetted IRP2019.

The wind energy industry is dependent on policy tones set by government.  The Association has noted and is grateful to the various government departments, for implementing policies over the last two years.  The wind sector sees these changes, which are closing policy gaps, as a clear direction in terms of plans to procure new generation capacity on an ongoing basis, in line with the energy roadmap, which sees 14.4GW of new wind power over the next decade.

This procurement window, will add vitally needed power capacity to the country, which continues to struggle with strangled energy supply, an ongoing crisis that is economically crippling and has seen South Africa buckling under the strain of load shedding for the last few years.

“With supporting policy and smooth procurement rounds, expected to include the announcement of Bid Window 6 during the course of 2021 as reiterated by the Minister today, the renewable power sector certainly has a key role to play in re-building the country as a significant catalyst of economic growth, and investors have a big role to play in making that a reality,” adds Ntuli.

Minister Mantashe simultaneously announced the preferred bidders for the procurement of the 2000 MW Risk Mitigation Independent Power Producer Procurement Programme (RMIPPPP), which SAWEA recognises as a significant move, as wind and solar will now be able to play a role in dispatchable power.

Two of the eight preferred bidders in RMIPPPP include wind power IPP’s in the form of hybrid projects.  These projects incorporate wind, solar and storage technology on a utility scale, which is a first for South Africa.

SAWEA has noted that this is a massive advantage for the country, as hybrid projects enhance the reliability and stabilisation of the power generation system. Plus, they do not always require grid expansion, as hybrid grids produce power at different intervals and during complementary seasons.

The advantage of hybrid systems, when incorporated with storage, is that the power is ‘dispatchable’.  So, when the wind or solar systems are not generating power, hybrid systems provide power through batteries. Whilst the battery capacity needs to be large enough to supply electricity during non-charging hours, when they run low, the generating plant can provide power to recharge the batteries.