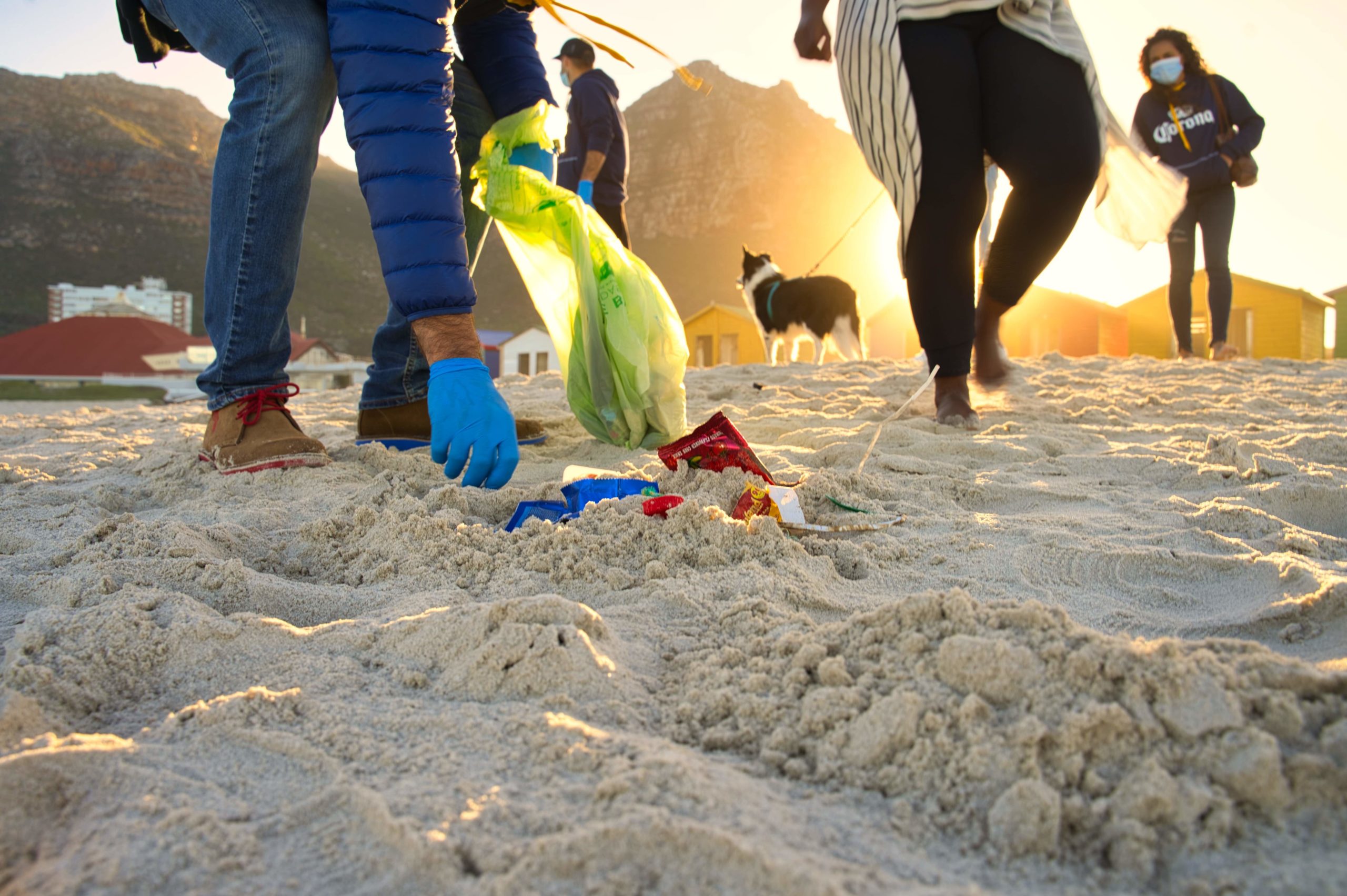 The day was led by Sea Change Project ambassador and award-winning musician and actor, Zolani Mahola.

“We are a community of scientists, storytellers, journalists and filmmakers who are dedicated to the ocean. Our work is to motivate scientists, policymakers, and individuals to engage meaningfully with nature and protect our oceans. Thrown away is not gone away, and that’s why this beach clean-up and others like it will have so much impact on the ocean for years to come,” said Zolani Mahola.

The effort builds on Corona’s longstanding commitment to help protect the world’s oceans and beaches from plastic pollution. So far, Corona has conducted over 1,400 clean-ups, engaging over 68,000 volunteers, and collecting plastic waste from more than 44 million square meters of beach worldwide.

“Having first-hand experience on an almost daily basis, I know how plastic pollution affects both sea life and our beaches. We all need to be a lot more aware of the fact that the ocean sustains all life and that use of single-use plastics is endangering our very existence,” says Roushanna Gray.

In understanding how much plastic one uses, one of Corona’s other awareness undertakings has included the launch of Plastic Reality, an app (www.PlasticReality.com) which shows the user how much plastic they use in a year. Corona has also becoming the first global beverage brand to achieve a net zero plastic footprint.

“As a brand born at the beach and deeply connected with nature, Corona has a responsibility to do all it can to be an ally to our environment and our oceans. A net zero plastic footprint means the brand recovers and recycles more plastic from the environment than it releases into the world. This is the latest in the brand’s longtime efforts to help protect the world’s oceans and beaches from marine plastic pollution – as currently over 90% of the world’s plastics end up in the ocean,” says Marsha Kumire, Global Brands Director Africa.

During Ocean’s Month, a short digital series on YouTube, ‘Protect Paradise’ launched by Corona Studios, with pro surfer Frank Solomon, shows how South African ocean-activists are doing their part to help save the country’s beaches and oceans from marine pollution. Watch Protect Paradise with Frank Solomon.

A little over five years ago, Dr Wendy Panaino, a researcher at Tswalu Kalahari Reserve, followed her passion and began the journey to investigate the potential…